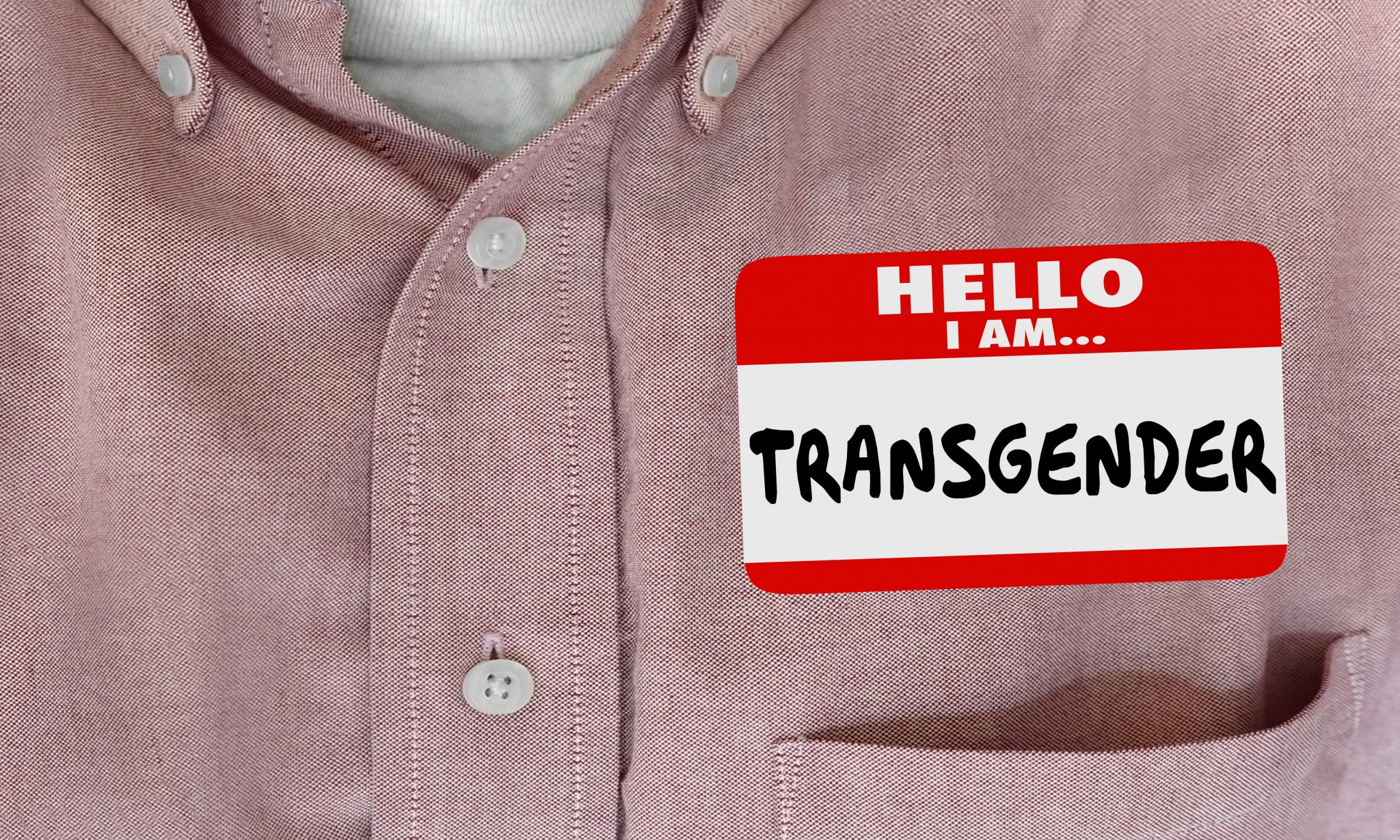 Gender identity is a person’s inner sense of being male, female, neither or both. Gender nonconforming refers to those who have behaviors and interests that run counter to what is expected of a male or female. Gender dysphoria refers to an individual’s affective/cognitive discontent with gender assigned at birth; gender dysphoria refers to the distress that may accompany the incongruence between one’s experienced or expressed gender and one’s assigned gender. Transgender people are often unhappy with aspects of their bodies that do not conform to the gender they feel they are on the inside. There is a conflict between gender identity and biological sex and expectations. Transgender refers to the individuals whose gender identity is in contrast to their biological sex from birth.

Gender dysphoria can occur in children, adolescents and adults. Sexual orientation is not the same as gender; it has to do with who we find attractive.

Transgender individuals face discrimination and report a staggering rate of attempted suicide. It is estimated that 41 percent of transgender individuals have attempted suicide. This is greater than 25 times the rate of attempted suicide of the general population. It is estimated that 75 percent of transgender youth experience harassment; many experience physical assault and sexual violence. Anxiety and depression can often be found in transgender individuals. The needs of this community range from basic – safety, shelter, food, protection against discrimination and violence, to dealing with family, school and dating relationships, to transitioning with hormones and or surgery, and coming out concerns. It is crucial to respect them and respect the preferred name and pronouns they identify as, not to assume the gender or pronouns they use. Transgender individuals may face a lack of support or even open hostility from their family and friends, churches and Interested in touring communities. This rejection fuels high levels of anxiety and depression and makes the coming out process very difficult for many transgender people. They often have higher rates of peer isolation and hopelessness.

Coming out is a process of telling others that one is transgender, or gay, lesbian, bisexual or questioning. Parents need to educate themselves and be open to understanding their transgender child. Parents may have strong reactions with feelings of loss, worry what others may think, concerns for harassment, physical harm, possible regret, too young, not believe the child is really transgender, etc. It is important to work with a trusted mental health professional. Parents have their own social, cultural and religious views that must be addressed. `It is important to keep the communication open so the transgender child or teen can understand it is a difficult transition for the parents as well. Transgender teens and their parents benefit from support groups, in person or in a safe online network.

Each student needs to be in a supportive school environment. School administrators, counselors and teachers can help implement zero tolerance policies on bullying so that all students, including transgender students, can feel safe in school. Schools can establish a GSA, or gay straight alliance organization for transgender and other LGBTQ youth. Schools can develop a harassment policy that is specific regarding gender and sexual orientation. There needs to be a number of “safe” adults or advocates within each school. Transgender youth face challenges in the school setting also with practical issues in use of restrooms, locker rooms, use of legal name versus preferred name and pronouns if the child has not had a legal name change, etc. Issues of safety and respect are primary. Parents may be advocating for their transgender child with the school. It is important for the transgender youth to work on self-advocacy as well.

To be an ally of transgender people, it is important to spread a positive message and combat prejudice, to respect their preferred name, pronouns, accept them without judgment, give them a safe space where they do not have to hide who they are, and work on empowering them and giving them hope for the future. There are resources for both parents and transgender teens. The Gay, Lesbian, and Straight Education Network (GLSEN) is the largest national education organization working to ensure safe schools for all students. Parents and Friends of Lesbians and Gays (PFLAG) is focused on promoting the health of LGBTQ and transgender people, their families and friends. The Trevor Project is a free and confidential 24/7 crisis and suicide prevention helpline for LGBTQ youth. Trevor Space is a free, monitored social media and peer networking site for LGBTQ youth ages 13-24.

The Transgender Child by Stephanie Brill and Rachel Pepper 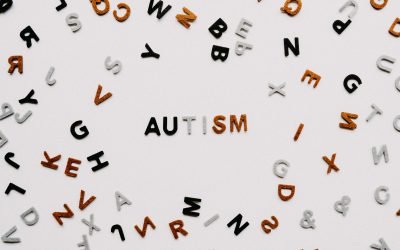 Why My Autistic Son Misbehaves - NPR 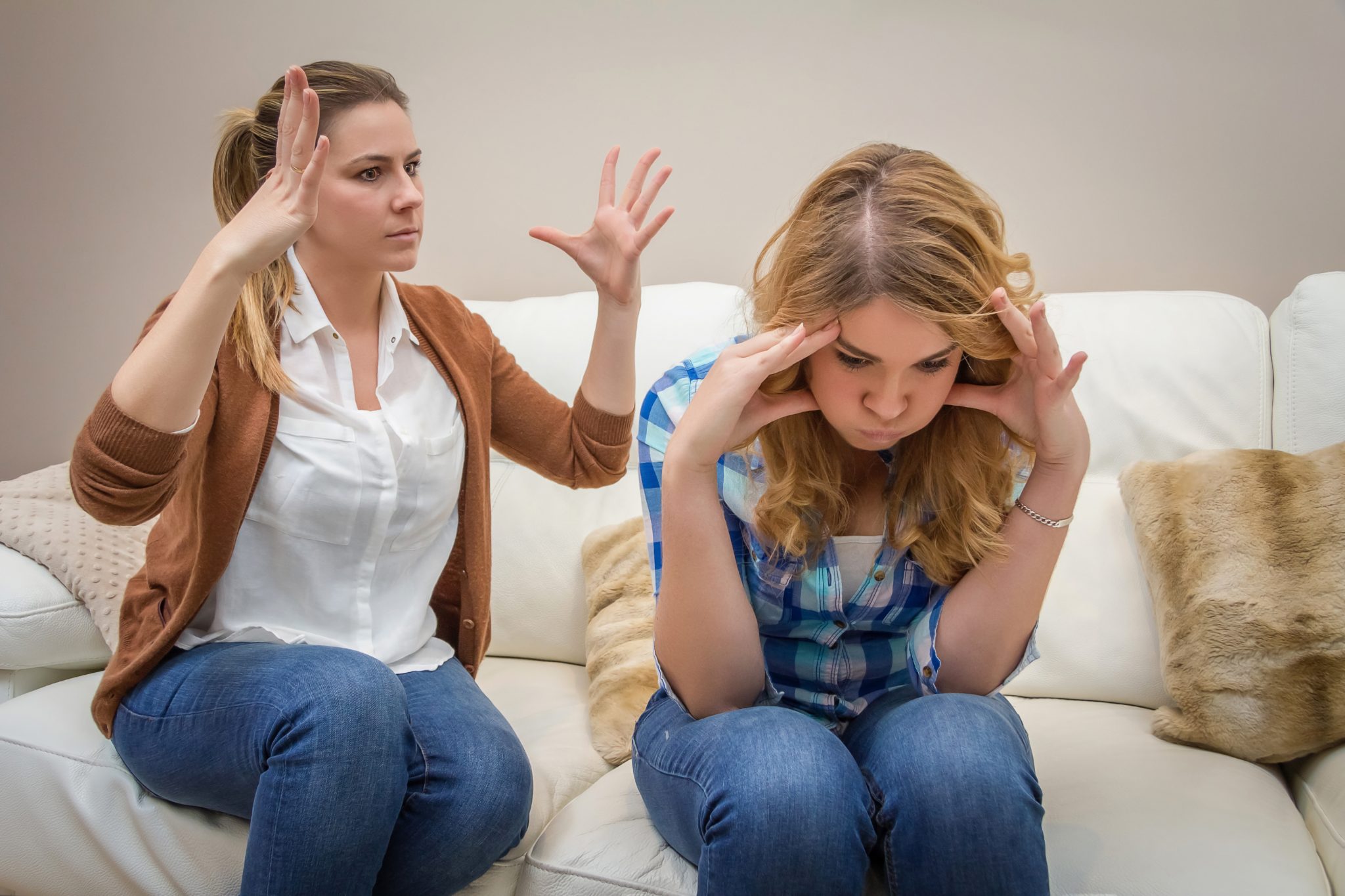 Family stress - pushing against obstacles instead of pushing into each other.