I know, I know, Media is the new drug… 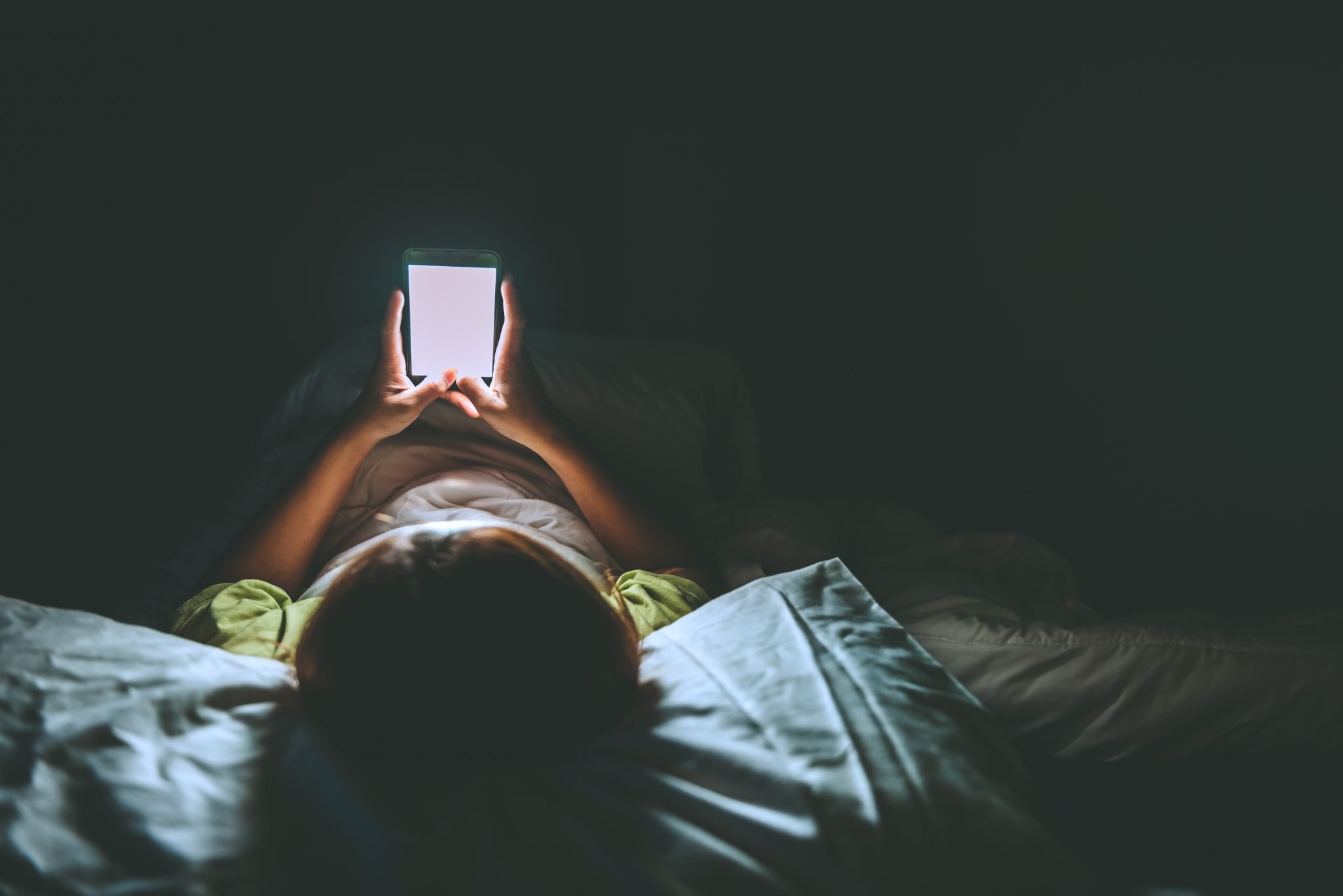 You’ve heard this right? There are dozens of parenting books on how to limit media. Parenting seminars on internet safety. In the program world, we are finding therapists who specialize in media or internet “addiction” or “disorders.” In fact, there are many clinical studies being done on how screen time affects the teenage brain. Some postulate that there is an increase in the dopamine release after getting a “like” or storming a castle on a screen similar to the addictive quality of other types of drugs or gambling.

So, what do we do? I am a parent and step-parent. 5 kids, 4 teenagers. We are the first generation of parents who have had to figure out limits on media? But that is different from the old-fashioned curfews. What kind of media? What limits? What age is good for this or for that? How do I control the internet when the schools are asking the kids to use it for research? My kid is only happy when he/she are playing a team game on the internet – isn’t that socializing? Is is harmful to let my teenager binge-watch 30 Rock? How do you know what apps your child has or what accounts they have on Facebook or Snapchat? Most of them lie about their age. It is confusing and confounding.

No one can give you all the answers, but I can give you a true story about the way a family I know has made some changes. It may give you the courage to do the same. It was radical and it was hard. It was painful. But it brought the light back to one 14 year old boy whose eyes had gone dark to reality.

“ I want to sell my gaming computer.” What? Stop internet gaming by giving/selling the computer? Take all the gaming apps off of the phone and tablet?  Limit media/screen time to 1 hour a day by using a parenting app or setting a specific time of evening. The, create a safe space for the “hangover” to fade.

14 year-old Billy was a pretty cool kid. Smart. Friendly. Great sense of humor. He also had an internet gaming problem. I won’t call it an addiction, but he did. He found little pleasure in any other aspect of his life. He ran away from the dinner table to go back the “group” who were playing. He talked about his “friends” who were all over the world and who were real people. He got up early, stayed up late, and despite his parents best efforts, he was able to sneak more and more time on the computer.

Luckily for Billy, he had a great therapist and curious parents. Also, Billy was, as I mentioned, pretty smart. He began to question his propensity to spend hours on the internet, his smart phone and his anxiety around not knowing when was the next time he’d get to play. After several months of discussing how to limit things, he decided to just give it all up. And, he did.

He admitted to his parents that he had been lying about how much time he was on the computer and also sneaking time when no one was looking. He admitted to himself that he was isolating and angry and anxious about his media fixation. He knew it was getting worse. His grades suffered. His local friendships faded. His other interests waned.

Billy has now revived many of his prior interests and is more alert and interested in his family. He is trying harder in school as well as exploring new activities and interests. He is feeling sad and lonely. He is feeling bored and uninspired. But, he is also creating a world where real life is his primary stimulant. I think he is on the right track to “real” happiness.

Teenagers in crisis – your family is NOT without hope

Why is Wilderness Therapy So Successful? 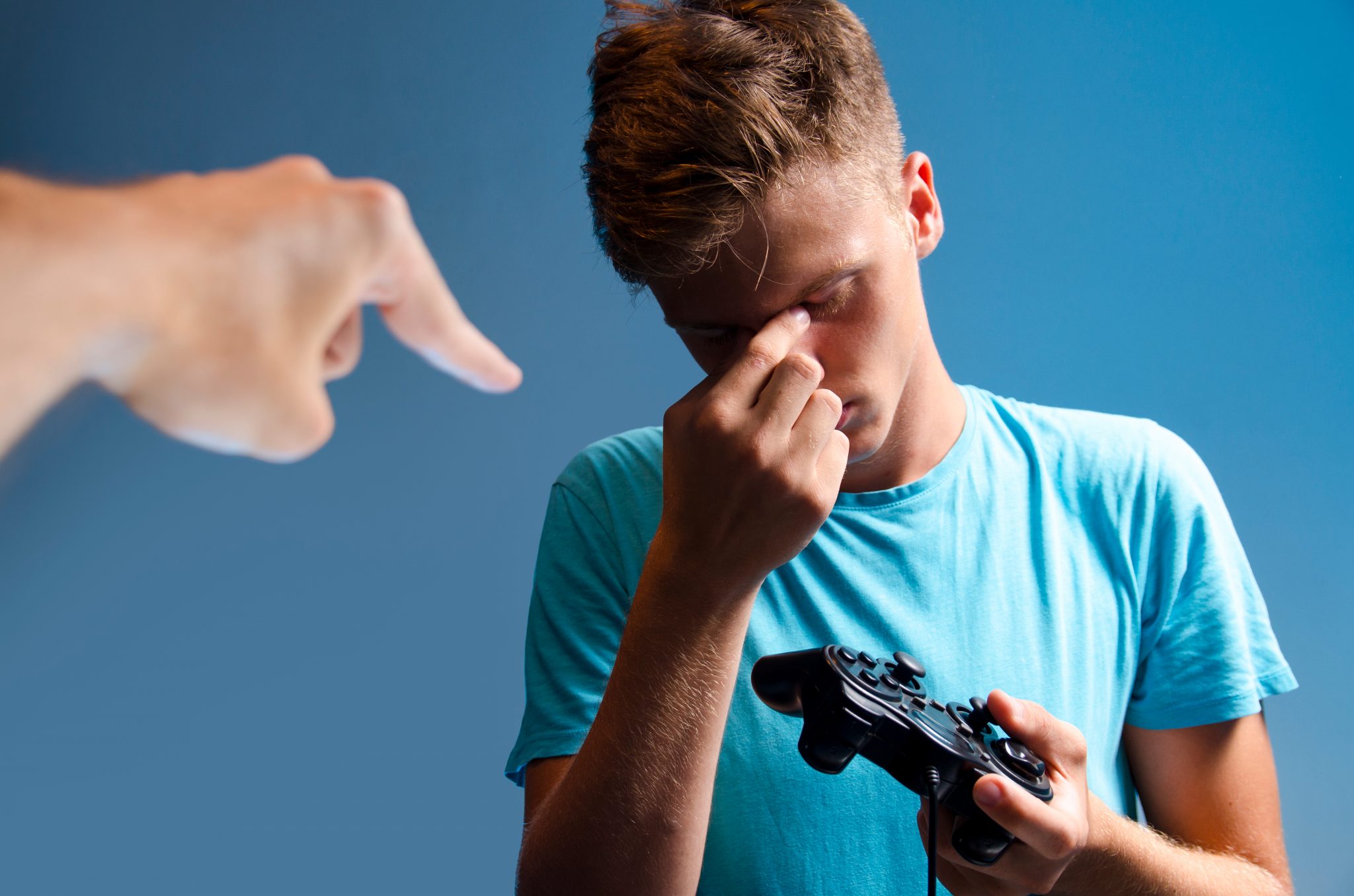